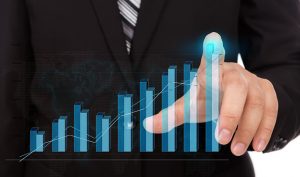 In a jobless growth economy, unemployment remains stubbornly high even as the economy grows as the relatively large number of people may have lost their jobs or new members entering the work force are much higher than the jobs available. In India, the latter seems to be the case, thereby obstructing the benefits of growth from reaching the masses.

While analyzing the paradox of India’s jobless growth, I categorized the reasons and possible solutions into a ten-point action plan:

UNDP’s “Asia-Pacific Human Development Report 2016” report has warned that India is likely to face a critical shortage of jobs in the coming 35 years. There are two ways to look at this – as a massive wave of unemployment that will leave India floundering or as an unprecedented resource for wealth creation that will outpace much of the world if equipped with the right skills.