At the end of 2015, there are more than a few signals pointing to the start-up ecosystem in India gaining maturity. While recent layoffs caused a little alarm, many saw those as just one of the ways the landscape is growing. 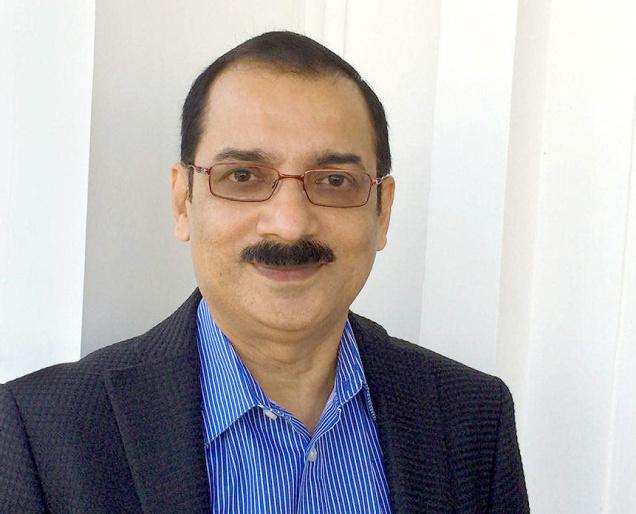 Both in reports and on the ground, businesses are leveraging the power of mobility and IoT, making concrete efforts to use analytics meaningfully and looking to cloud computing to transform enterprises and the lives of consumers. India’s semi-urban and rural markets are also posing more opportunities for those entrepreneurs that want to take a leap of faith.

At the end of 2013, Start-up Island discussed the opportunity for start-ups in India’s smaller markets. Over the last two years, besides many incubators and mentoring organisations pulling their sleeves up to help start-ups take off commercially, there’s been renewed interest among Centre and State governments to ride the entrepreneurship wave by encouraging it. All of this can and does help entrepreneurs think of how to serve diverse markets, even how to scale responsibly.

“Start-up enthusiasm is spreading to-Tier 2 and -3 cities. India has some unique problems that need to be solved and not all such ‘opportunities’ are in its metropolises. We will see lot of enabling initiatives like incubators, micro ecosystems and innovation sandboxes popping up in smaller towns and villages, and location will not be a limiting factor for talented aspiring entrepreneurs,” declares Sashi Chimala, Executive Vice-President, National Entrepreneurship Network (NEN).

As one of the key initiatives of Wadhwani Foundation, NEN’s primary objective has been to nurture start-ups that will turn into job creators. NEN targets working with 1,000-1,200 start-ups a year.

“That may seem a small number, but we’re happy with that because India as a country isn’t generating that many start-ups just yet,” Chimala says.

A large percentage of ventures NEN works with are non-tech. However, without overlooking tech start-ups, NEN finds itself working with larger numbers of women-led businesses and social entrepreneurs year on year.

“We want to go everywhere, and it’s the entrepreneurial mindset that is important for us. We’re in engineering colleges, we’re in management schools, and we’re taking an interest in arts.

“About 15-20 of the start-ups we work with would be tech or tech-enabled ventures, and the rest are non-tech. We definitely have a special bias for helping women entrepreneurs.”

In the last edition of this column, we had Alok Goyal of Helion Venture Partners tell us that Indian tech start-ups are beginning to serve SMEs outside the country.

NEN’s Chimala adds that the country will see some of its start-ups solve uniquely Indian challenges that other countries may find useful.