The impact of women entrepreneurship

By Atul RajaNovember 12, 2020No Comments

A driving force for the Indian economy and job creation 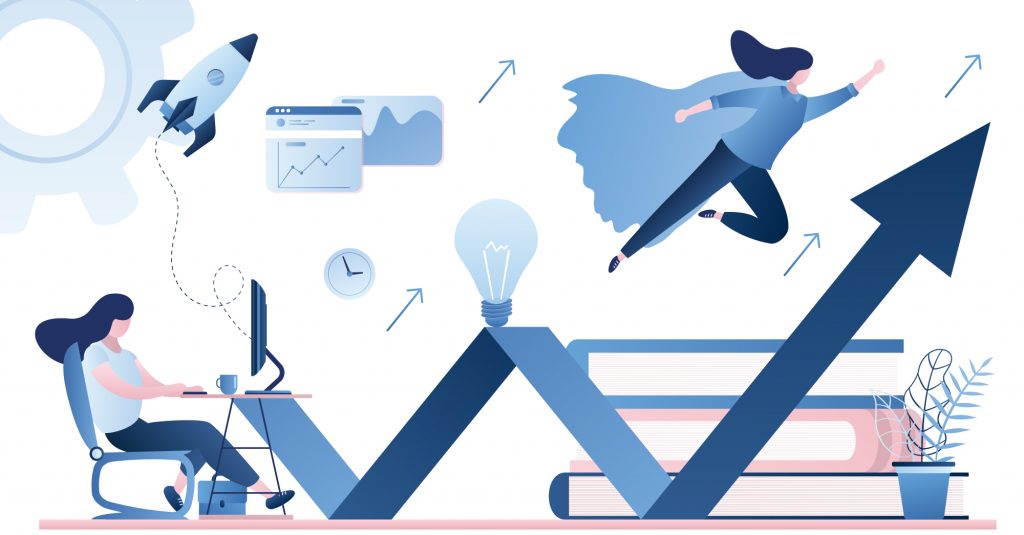 The fact that women entrepreneurs in India are a precious economic resource that is yet to be harnessed to its fullest potential is now being corroborated by many prestigious studies. A recent report from Bain & Company and Google found that women entrepreneurs have the potential to create 170 million jobs in India. And that translates to more than a fourth of the total jobs required for the working population by 2030.

Almost a decade ago, the Economic Census showed that women entrepreneurs made up 14 per cent of the total 58.5 million entrepreneurs in the country, which is close to 8 million. Today that number has grown to an estimated 130 million.

How did this huge opportunity emerge?

Over the last few decades, women in India have been challenging all odds and have proved to be global role models in the world of entrepreneurship. There are stellar examples like Dr Suman Sahai – the founder of the Gene Campaign, an NGO that focuses on community rights, intellectual property rights, and regulations for the farmer community. Or for instance, Madhuri Mathur’s interesting story of how her need for better appliances in her kitchen birthed the household brand – Sumeet Mixie. And of course, no list on entrepreneurship is complete without taking the name of Kiran Mazumdar Shaw – the chairperson of Biocon who single-handedly redefined woman entrepreneurship in India.

Despite challenges like the pandemic and historical barriers around women starting up like bias, lack of professional knowledge, lack of mentors and formal networks, women-led entrepreneurship is going nowhere, and I have the conviction that it will move forward from strength to strength. The following factors are paving the path for women to startup and contribute significantly to the Indian economy.

There are four key areas where women entrepreneurship can drive transformational gains for our country:

A McKinsey study finds that equal work opportunities have the potential of adding 18% to India’s GDP by 2025. Currently, women contribute 22% of India’s GDP against the 45% worldwide average.  Women entrepreneurship is a compelling factor to drive economic growth. While entrepreneurship ventures bring about their own challenges, a favourable environment will make this space very lucrative and extremely significant to the growth of the nation.