While there are successful examples of young innovators like PC Musthafa (iD Fresh), Sampriti Bhattacharyya (Hydroswarm) and Vijay Sharma (One97), the harsh reality is that an inordinately large number of start-ups fail. That’s the reason why academic institutions and organisations must assist and support the development of entrepreneurs in order to ensure high survival rate 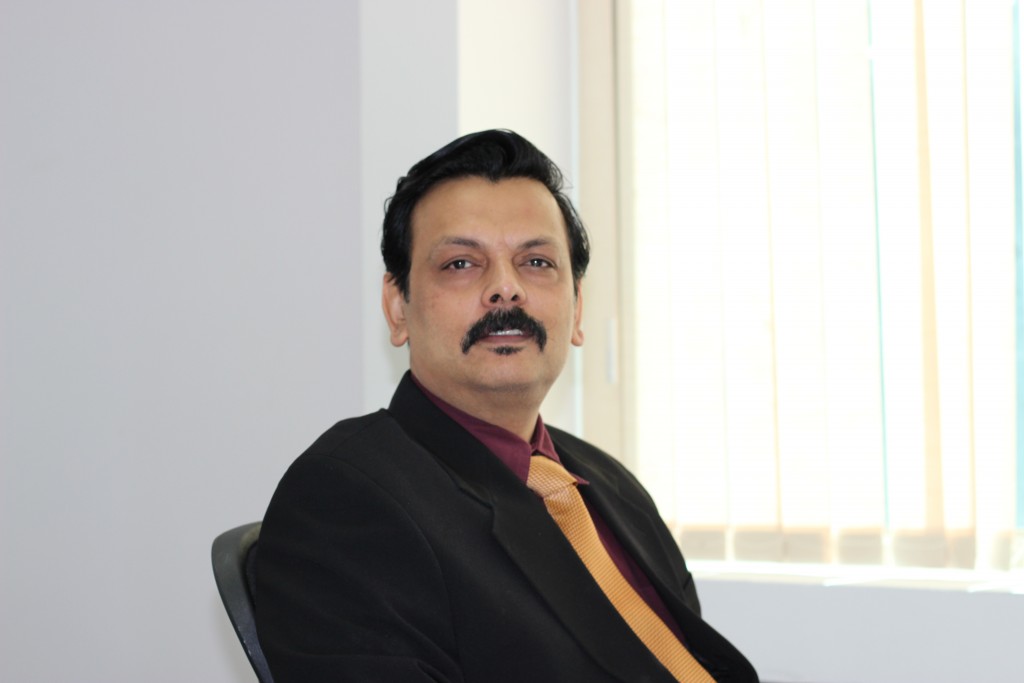 Young Indian entrepreneurs are making headlines with regularity. After an entire generation of cautious Indians who viewed entrepreneurship with suspicion—preferring stable and predictable careers in government service, banks, as doctors, lawyers and engineers—the tide is turning. There is optimism in the air as young entrepreneurs are daring to go global, drive innovation and experiment with unique business models.

The latest Global Entrepreneurship Monitor (GEM) report reflects this important cultural shift. The report noted that 58% of Indian adults (18-64 years old) consider entrepreneurship a desirable career choice and 66% think that entrepreneurs receive a high level of status and respect. And this is not just because Indian tech entrepreneurs are becoming global rock-stars. It is because young entrepreneurs from every sector—from agriculture to manufacturing—are putting India on a new path of growth and development.

Take the story of 42-year-old PC Musthafa, who quit a well-paying bank job in Dubai to return to India because he wanted to create job opportunities for the rural youth. He started iD Fresh Food, a dosa batter company, with his cousins, 550 square feet of space, two grinders, a mixer and a sealing machine. They began by selling 10 packets of batter a day. Today, iD Fresh Food sells 50,000 packets a day, has expanded its product range to ready-to-eat foods, and is a R100 crore company employing 1,100 people. Musthafa’s goal is to become a R1,000 crore company employing 5,000 people in the next five years.

Among the more innovative ideas his company is exploring is that of a Trust Shop—in apartment complexes and corporate offices—where you can pick up idli-dosa batter, ready-to-eat wheat parathas and chapatis, and drop the money in a box at the store. The store has no salesmen and is not monitored by cameras to keep an eye on shoppers who don’t pay. The stores are proving to be a success. Shoppers who don’t have money on them are coming back the next day to drop the cash. It is a unique low-cost model that can be scaled, ensuring that prices are kept low and stores are conveniently accessible 24×7.

Entrepreneurs and innovators like these are playing a major role in bringing unique ideas, offerings and business models to market—ideas that large companies don’t want to explore because they don’t have a clear and well-charted future and could pose a risk to their growth plans.

One recent study by a leading analyst has suggested that the micro, small and medium enterprise (MSME) sector—which includes such entrepreneurs—will increase its contribution to India’s GDP from the 8% share in 2011-12 to 15% by 2020.

The growth is not just because young Indian entrepreneurs are daring to dream up great new ideas, but also because they understand the value of hiring the best talent in the country. Take Vijay Sharma’s One97 Communication, the digital goods arm of Paytm. Sharma’s company announced its expansion into Europe and the US this July, using some of the best business talent in the country to enable the growth. In other words, Indian entrepreneurs are aware of what it takes to be globally competitive.

Going global should not be difficult for Indian entrepreneurs. Today, the best minds in the country are dreaming of entrepreneurship. This year’s IIT-JEE topper, Deepanshu Jindal, says that after graduation he wants to become an entrepreneur. Youngsters from prestigious educational institutions all over the country such as the IITs and IIMs are showing similar inclinations.

All this makes great news. But the harsh reality is that an inordinately large number of start-ups fail. Studies have shown that 47% of the jobs created by start-ups are eliminated because the business folds up in the first five years. This emphasises the importance of having academic institutions and organisations to assist and support the development of entrepreneurs in order to ensure a higher survival rate.

If India is to continue on its growth path, the contribution of entrepreneurs to wealth creation will play a pivotal role. This is why the importance of including entrepreneurship as part of standard curricula cannot be undermined. We must begin by creating a formal culture of entrepreneurship starting in classrooms where young minds and the nation’s future are shaped.