Ease of Doing Business for MSMEs: While few businesses have the luxury to predict and put financial resources and the right talent to respond to highly probable scenarios, the small businesses, by and large, do not have this luxury and yet must act with wisdom. 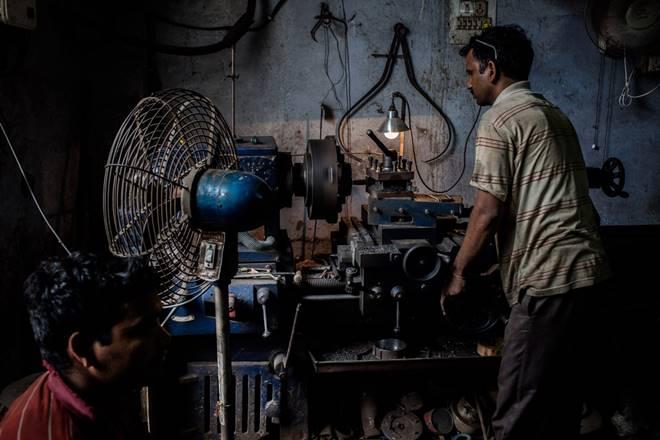 Ease of Doing Busines for MSMEs: The COVID-19 pandemic has thrown the world economy into chaos and it isn’t surprising that the small businesses are facing the brunt of this economic shock. This economic crisis is slated to have deep, indelible and perhaps, irreversible impact on the way trade, commerce, economics, business and philanthropy function today. The international relations are likely to remain disrupted and mired in disagreements, and lack of consensus over the next 6-12 months. Aggressive spurts of wrong decisions by governments in recognizing who is an ally and who isn’t cannot be discounted. Most pundits have predicted the perils of the punctured economies and have painted dark scenarios on global trade, and some have struck a note of careful optimism only after six months.

We took a shot at making predictions of the scenarios post Covid-19 and also developed a set of sector-agnostic action plans that the small businesses must adopt to emerge solvent and stronger post-COVID-19, regardless of the predictions. We must recognize the fact that, while few businesses have the luxury to predict and put financial resources and the right talent to respond to highly probable scenarios, the small businesses, by and large, do not have this luxury and yet must act with wisdom.

Below are three potential drivers that may have the biggest impact on the above scenarios:

Debt trap: The infusion of credit, massive issue of debt to MSMEs, may render both MSMEs and banks in deteriorating health, should the capital be deployed only to survive. The investment capital is as critical as survival. Should India ignore it, MSMEs will be in a debt trap, banks will record a high incidence of NPAs, in turn paralyzing the Indian ecosystem.

Infrastructure lag: Should the government not be able to set aside funds to develop the infrastructure to propel growth, as it had set out to be. This has long term implications on the ability to create domestic demand.

Implosion of equality: There is a reasonable probability of internal implosion caused due to changes in income inequality which was already heading to unhealthy skewness. With over 100 million expected to be poor again and the wealth of the wealthy dropping dramatically, we could witness, rise in crime, social upheaval and at worst even protests of the marginal and impoverished or disadvantaged communities. This has an impact on the labor situation in construction, agriculture and even manufacturing sectors. Clearly, India can ill afford it.

What small businesses must do, regardless of predictions

Given these traps and three scenarios that we believe could emerge, what should SMEs do? Give up? Wait and watch? Scurry around and hope? Based on our deep understanding of the small businesses and the situations they find themselves in, we recommend the following sector, size and geography agnostic 18-guideposts of action.

I will urge all small business owners to commit themselves and their teams, with ruthless honesty, in pursuit of a continuous cycle of improvement, some incremental and some disruptive, by adopting the 18 guideposts of actions. This will determine the difference between their being alive or dead. We do not think that all could be exercised at once. We also do not think that current constraints will prevent small businesses to exercise the guideposts. We recommend that small businesses make a beginning, howsoever small without being dismayed by the dark predictions. After all, the mile-long journey begins with a small step. And that step has the power to change their fate.